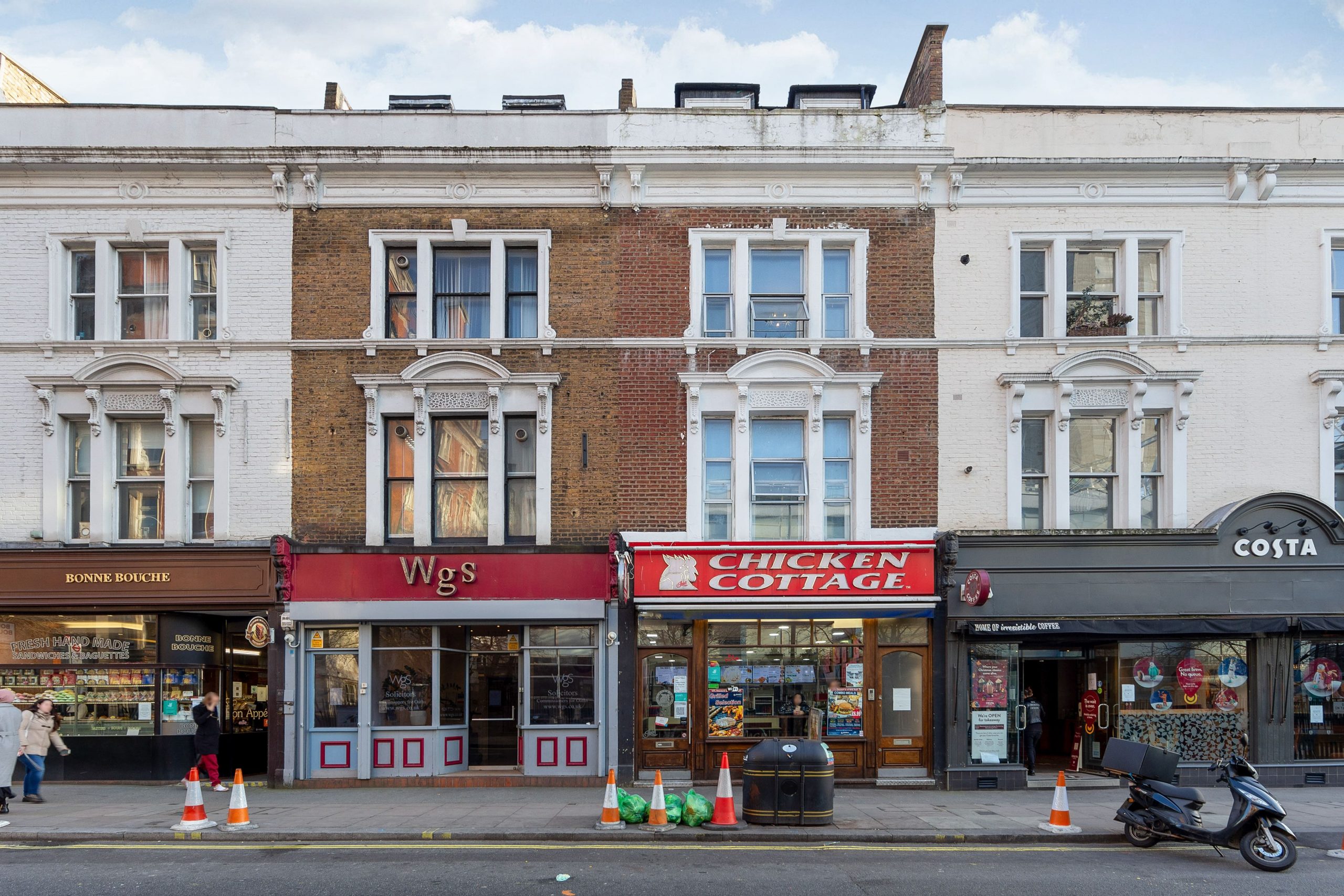 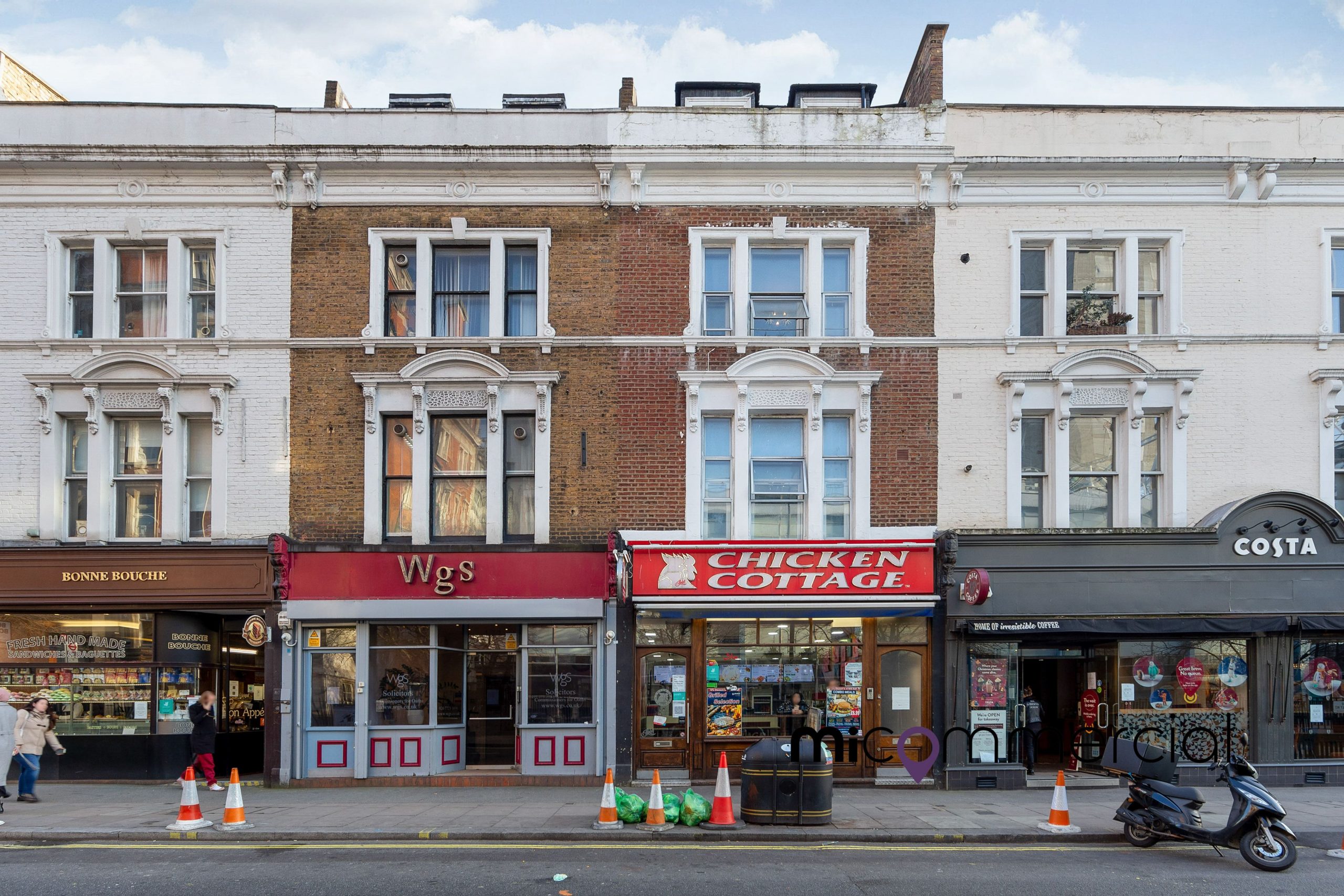 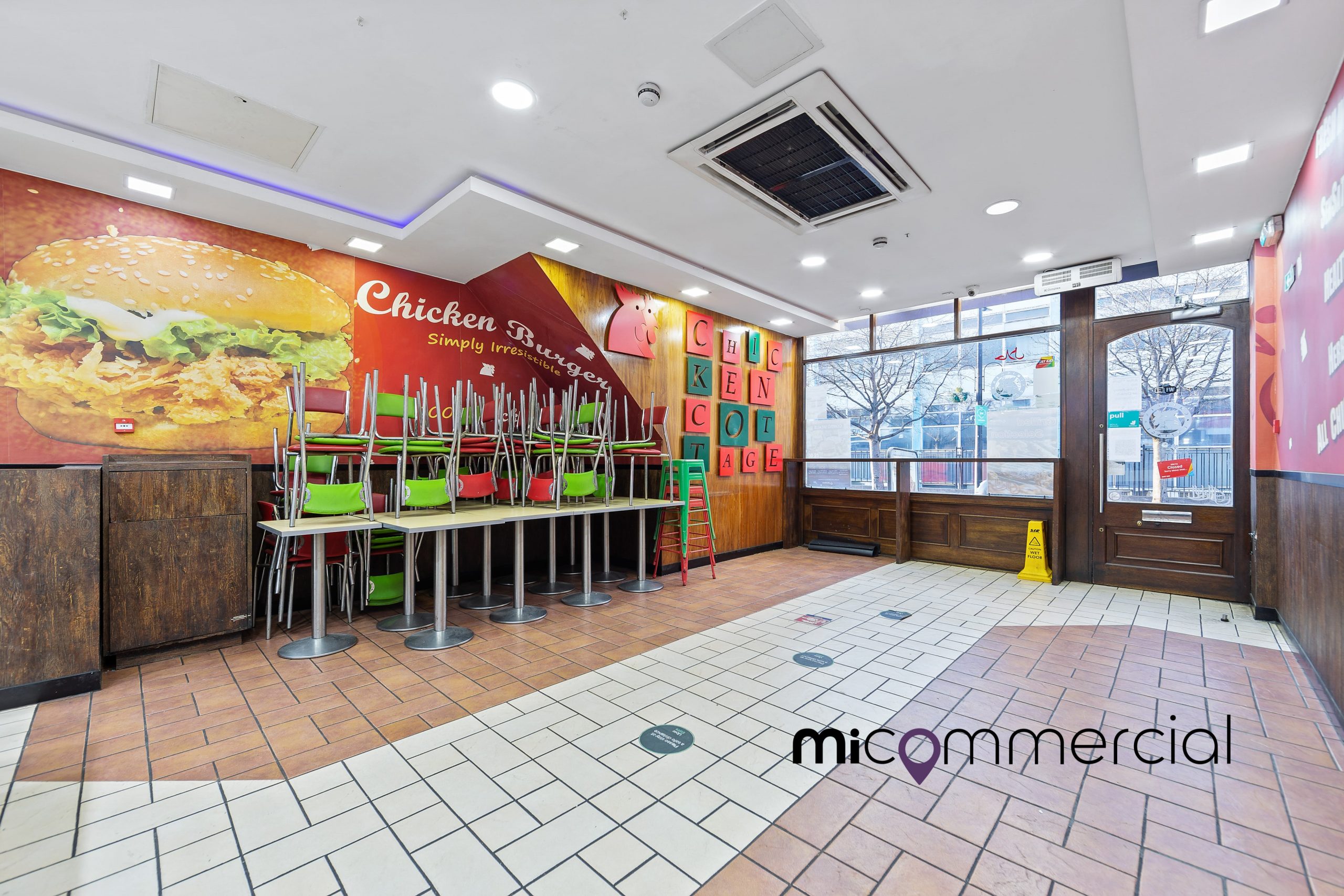 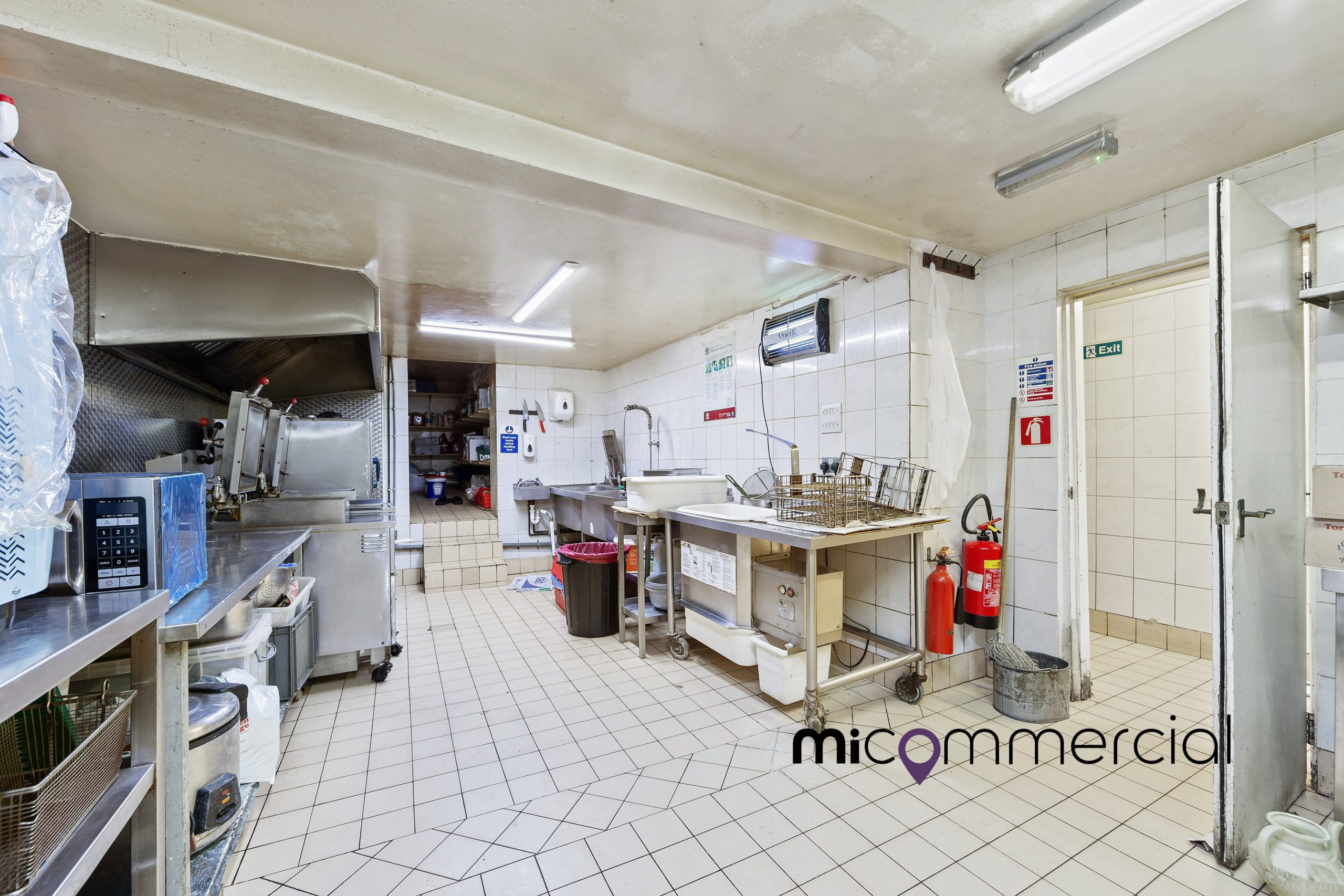 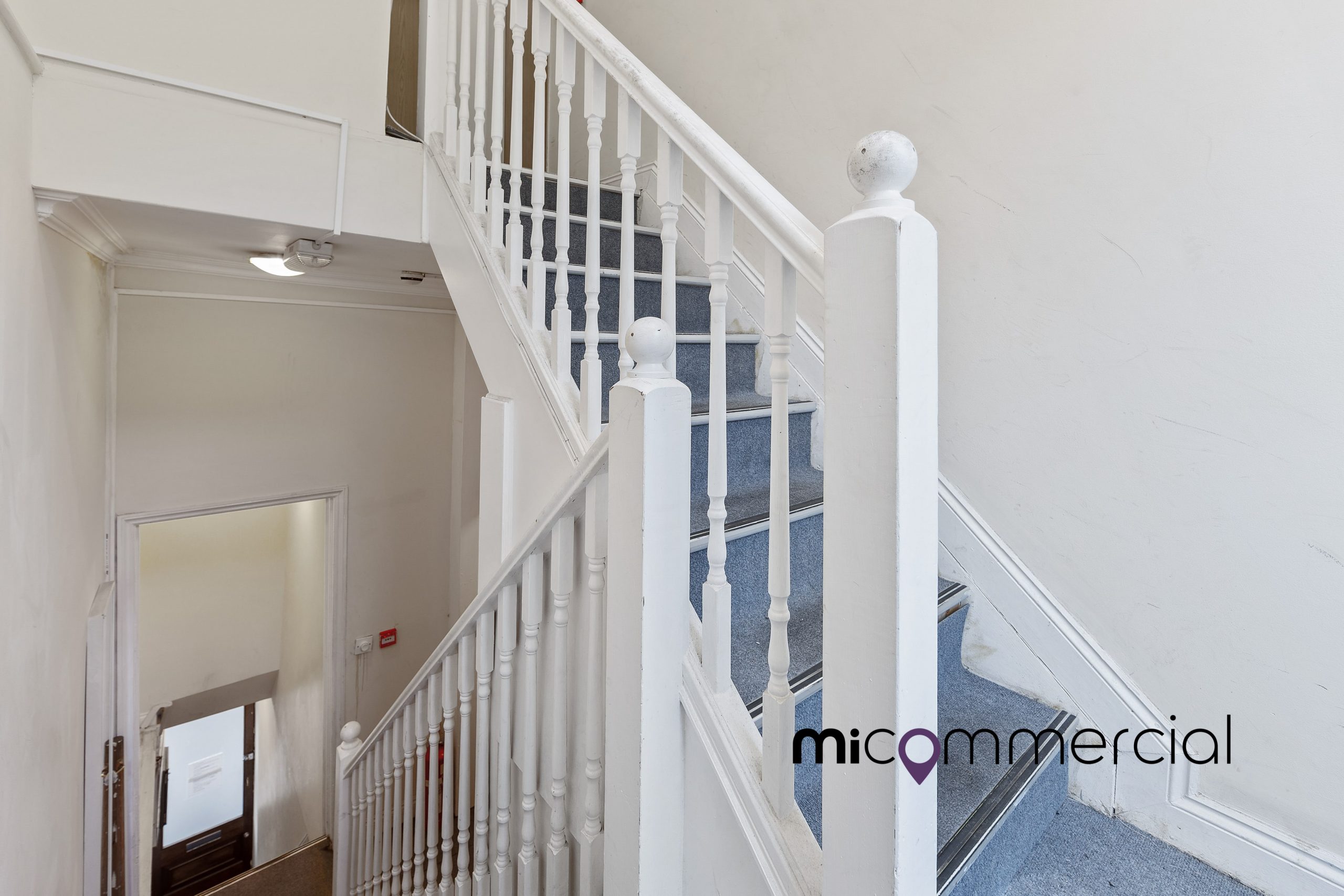 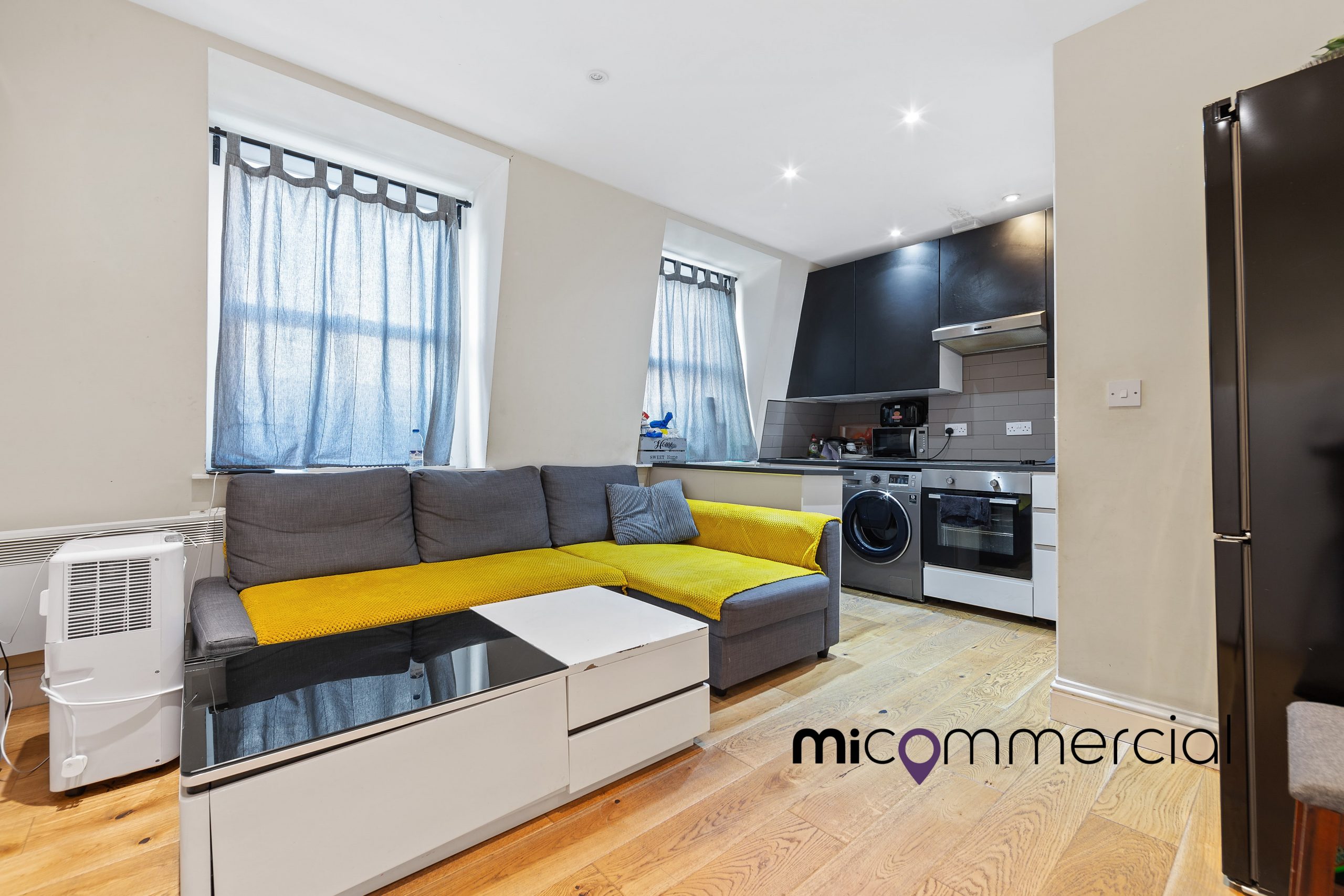 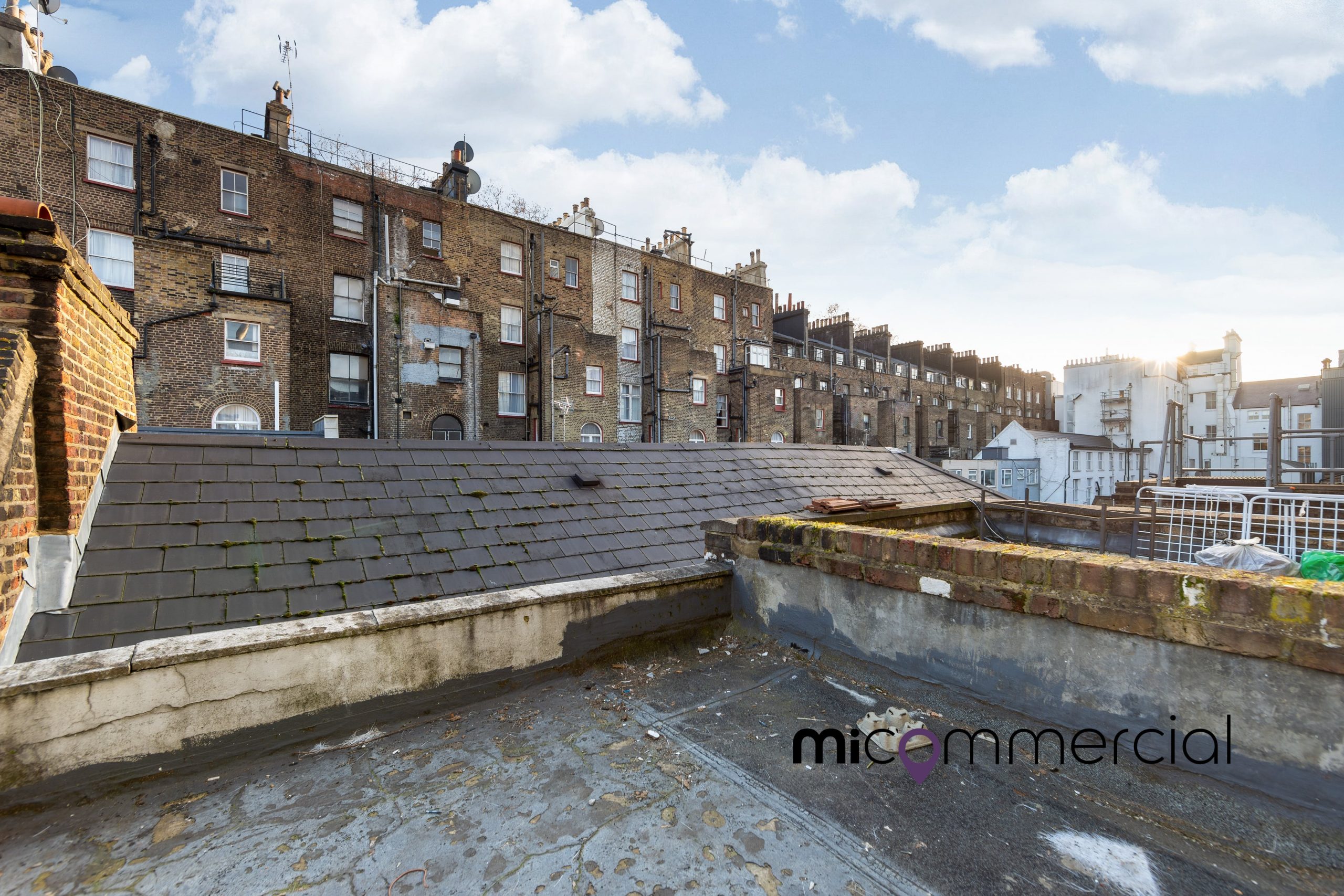 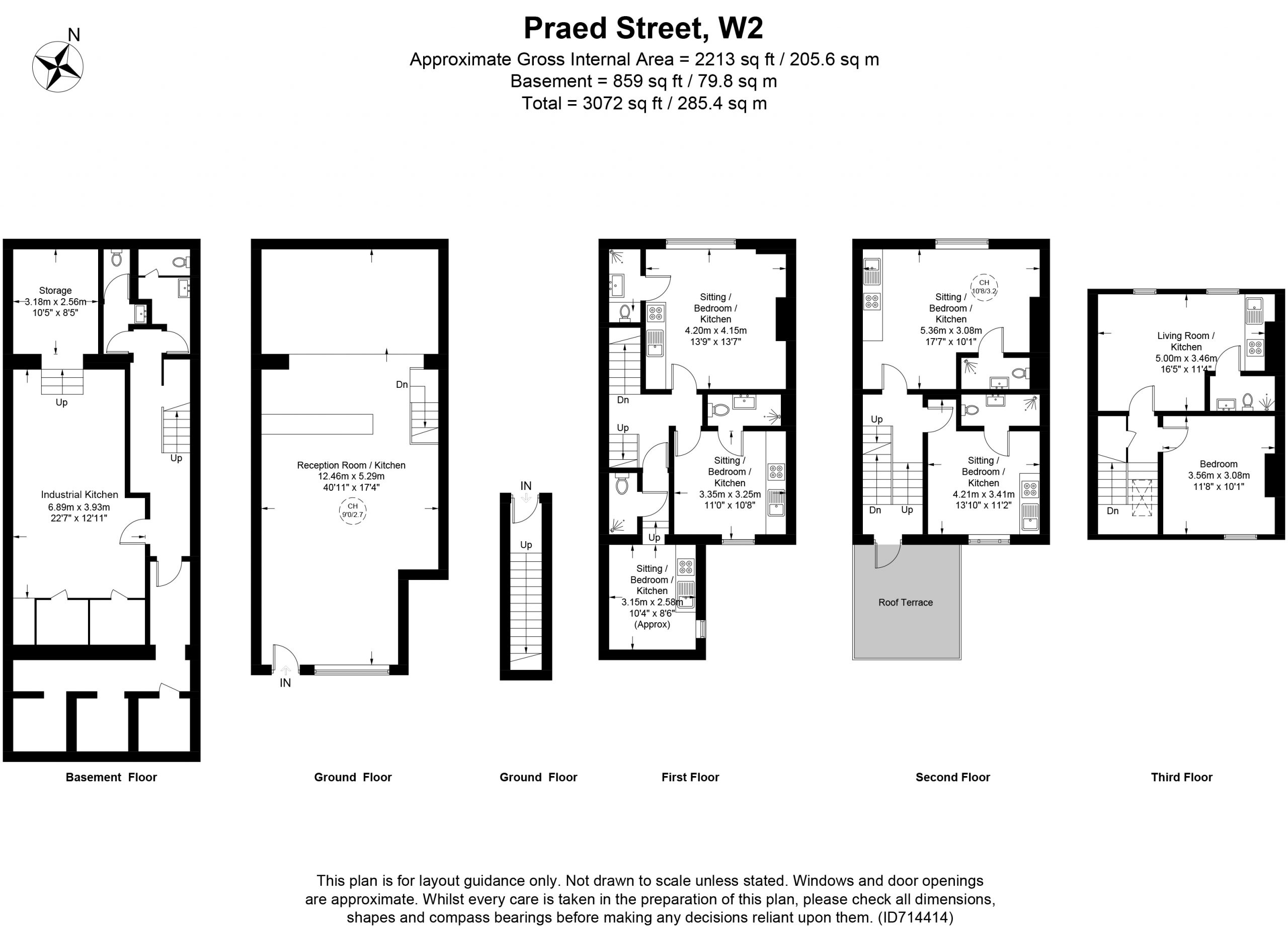 a rare freehold located within a 2 minute walk to paddington station providing quick and direct access in and around central london.

the building is positioned next door to a double fronted costa coffee whilst also being surrounded by other covenants such as mcdonalds, burger king, subway and kfc, in addition to the 86 room paddington mecure hotel.

the building is let on a single lease with a current passing rent of £85,000p.a reflecting a low £27.66 per sq ft overall

there are 4 years remaining on the current lease which is inside the l&t act.

recent residential resales reflect values of circa £1,110 per sqft.

it is of our understanding that rent has been paid on time, every time throughout 2020 and 2021 and continues to be done so.

location
paddington basin and the waterside regeneration plan have transformed an area once seen as seedy.

paddington in northwest central london is best-known for its station by brunel the area’s booming property market is attracting british and foreign buyers for the long haul.

hamptons international reports that prices in the area have risen by 14.1 per cent in 12 months to an average of £1.055 million. significantly, european land has recently launched six penthouses at 3 merchant square, a new-build at paddington basin on the grand union canal, at £3.4 million to £7.95 million. the developer expects they’ll sell to uk and overseas buyers and investors after yield and capital gains.

the transformation of paddington basin is a central part of the larger paddington waterside regeneration plan, which is fast revitalising 80 acres previously unknown to non-locals. this features new buildings by leading architects — providing flats, retail units and offices, including the headquarters of m&s.

so, what’s the case for paddington? first, location. from the basin, you’re a five-minute walk from hyde park and ten minutes from selfridges on oxford street. the chic boutiques, pubs and eateries of connaught village and marylebone high street are local. paddington itself has good convenience shopping with the likes of m&s, and high-end retailers are set to move into the basin. nevertheless, praed street remains likeably shabby and the area is very diverse. you can still find proper ‘old-man’ pubs, and the likes of mcdonalds, kfc and costa coffee who all operate within the street.

transport links are good and getting better. paddington station has services to destinations to the west, including reading, bristol, and penzance; and the heathrow express, which takes 15 minutes to the airport. significantly, the new crossrail line will bring faster rail links to the west end, the city and docklands.

the other transport artery is the canal, which you can follow on foot or by bike to little venice, regent’s park, camden town and hipster districts to the east. vintage narrowboats are moored under the new paddington basin developments and residents and visitors can hire canoes and paddleboards in the summer. the basin itself has a real buzz; office workers cram the benches at lunchtime even in november and at weekends there’s a family feel, with visitors captivated by the sculptural “rolling” bridge by the designer thomas heatherwick.

although the area has been revitalised already, there’s considerable change to come. the final phase of the paddington basin scheme is a landmark tower by robin partington at 1 merchant square, which will be the tallest building in westminster — at 42 storeys — when it’s finished at the same time as crossrail. it’s been nicknamed the cucumber and includes a boutique hotel, luxury flats and a sky bar. plans to turn the adjacent queensway area of bayswater into the “covent garden of the west” by 2020 should also benefit paddington.

incomers to date include international buyers taking advantage of easy-access via heathrow, city workers and young professionals generally, plus investors seeking to profit from the regeneration.

vat: it is of our understanding that there is no vat elected on the building.

ownership: the building is privately owned and not in a company name

proposal: offers are invited at offers in excess of £2,000,000 subject to contract

a prime, west london freehold investment opportunity
no vat elected on the building
positioned on the well known praed street
producing an income of £85,000p.a with an outstanding rent review
great add on value potential via the residential units above
gross yield of 4.25%
a low average capital value of just £651 per square foot
recent residential resale values locally reflecting £1,100 per square foot
4 years remaining on the lease

We use cookies on our website to give you the most relevant experience by remembering your preferences and repeat visits. By clicking “Accept”, you consent to the use of ALL the cookies.
Cookie settingsx
Manage consent

This website uses cookies to improve your experience while you navigate through the website. Out of these, the cookies that are categorized as necessary are stored on your browser as they are essential for the working of basic functionalities of the website. We also use third-party cookies that help us analyze and understand how you use this website. These cookies will be stored in your browser only with your consent. You also have the option to opt-out of these cookies. But opting out of some of these cookies may affect your browsing experience.
Necessary Always Enabled

Any cookies that may not be particularly necessary for the website to function and is used specifically to collect user personal data via analytics, ads, other embedded contents are termed as non-necessary cookies. It is mandatory to procure user consent prior to running these cookies on your website.